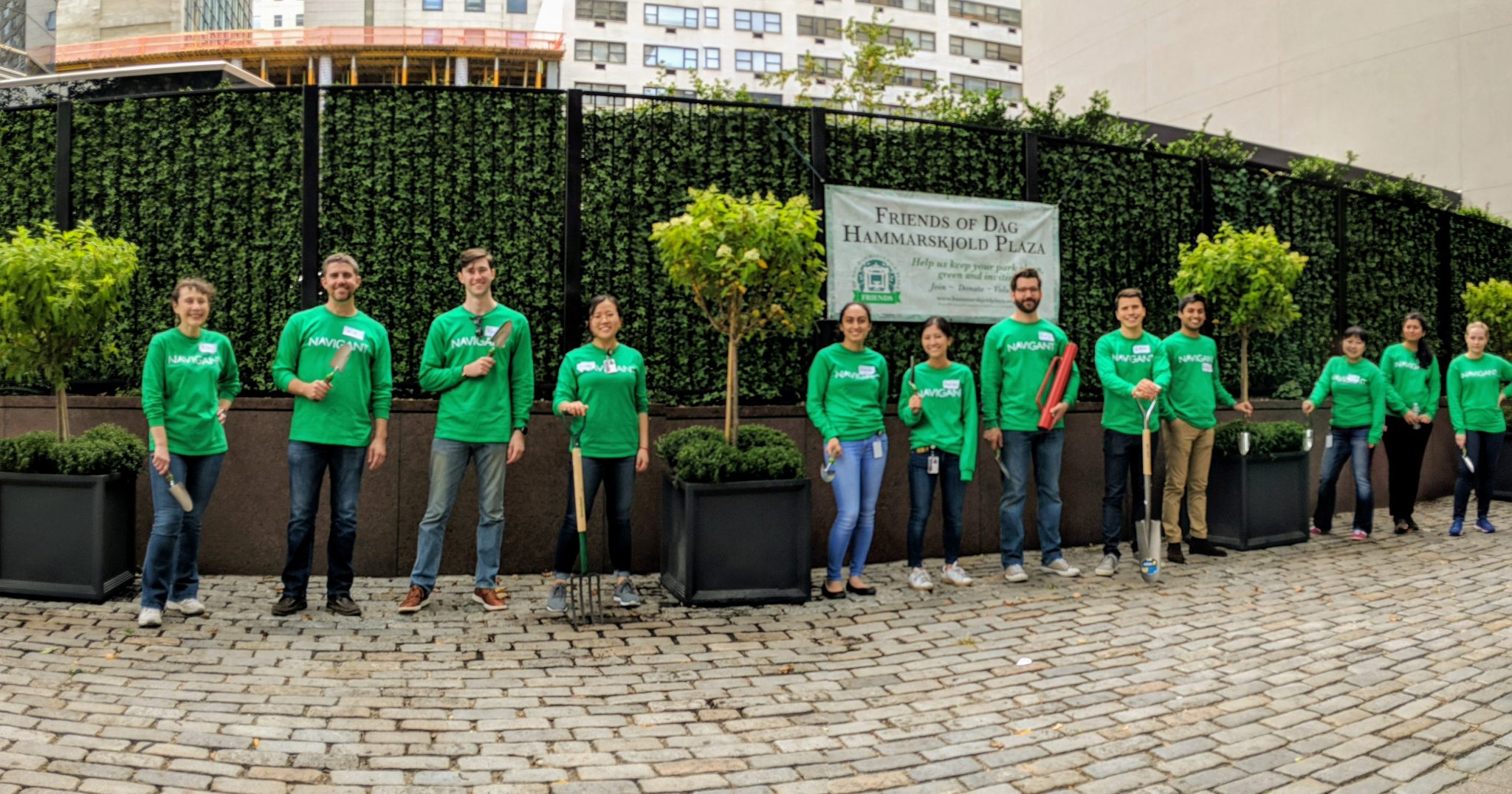 Latin for garlic and a member of the onion family. Allium are adored by bees and other pollinators and seldom affected by disease. They require full sunlight. The bulbs are planted in the fall.

The wide use of alliums as ornamental plants gained favor about the middle of the 19th century.

Onions are among the world’s oldest cultivated plants. They were probably known in India, China, and the Middle East before recorded history. Ancient Egyptians regarded the spherical bulb as a symbol of the universe 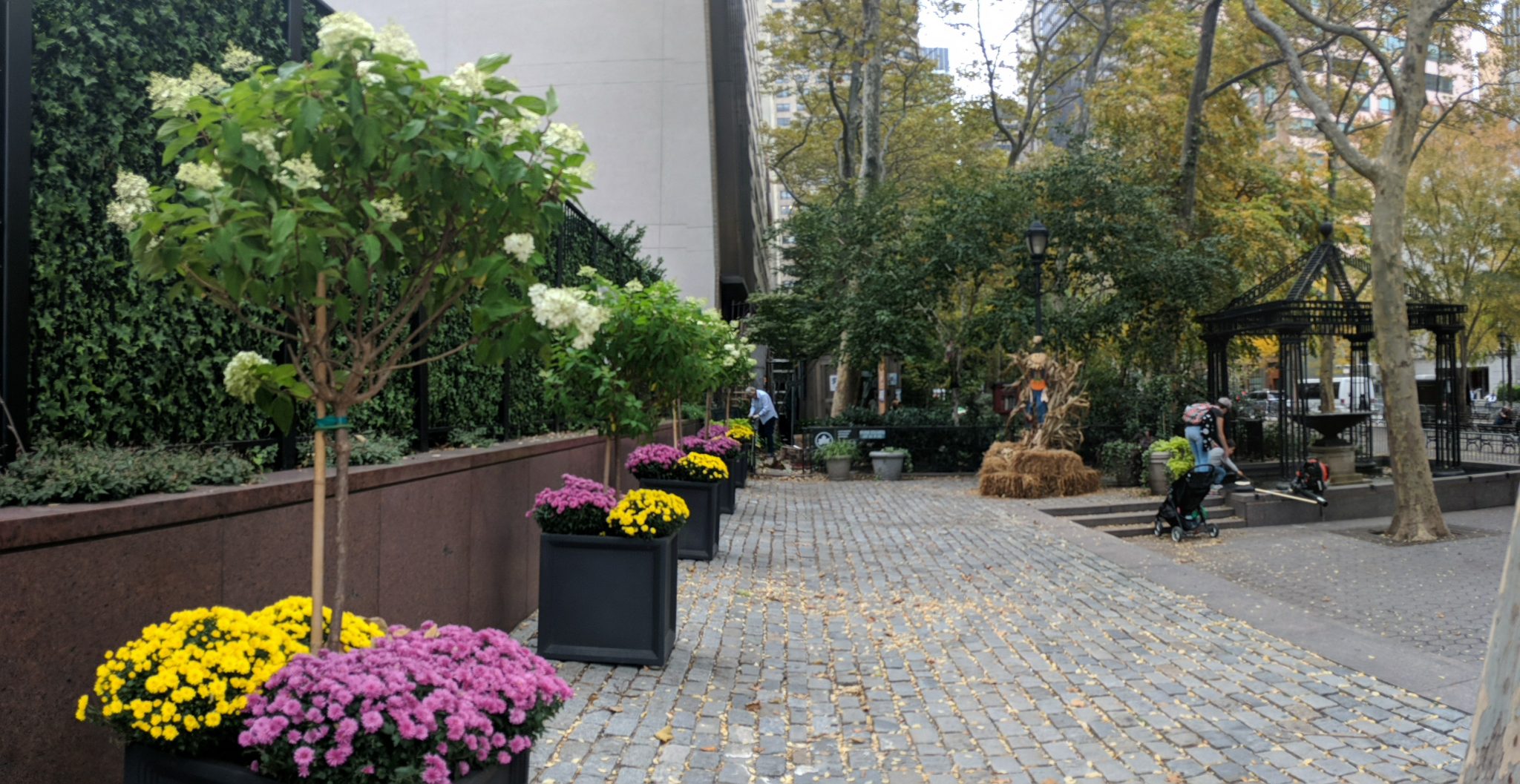